The corruption case of R. Dhuvaafaru Council has been sent to the Prosecutor General's Office for discussion in the duty prosecution.

The investigation into the transactions conducted by 12 employees of the Dhuvaafaru Council shows that a large number of money transactions have been conducted in violation of the rules.

From August 25 to September 8, a special team from the ACC was deployed to Dhuvaafaru. The investigation into the case was completed on September 30th.

While the case has been referred to the prosecutor's office for prosecution, further details, including the names of those who are going to be prosecuted, will be released later. 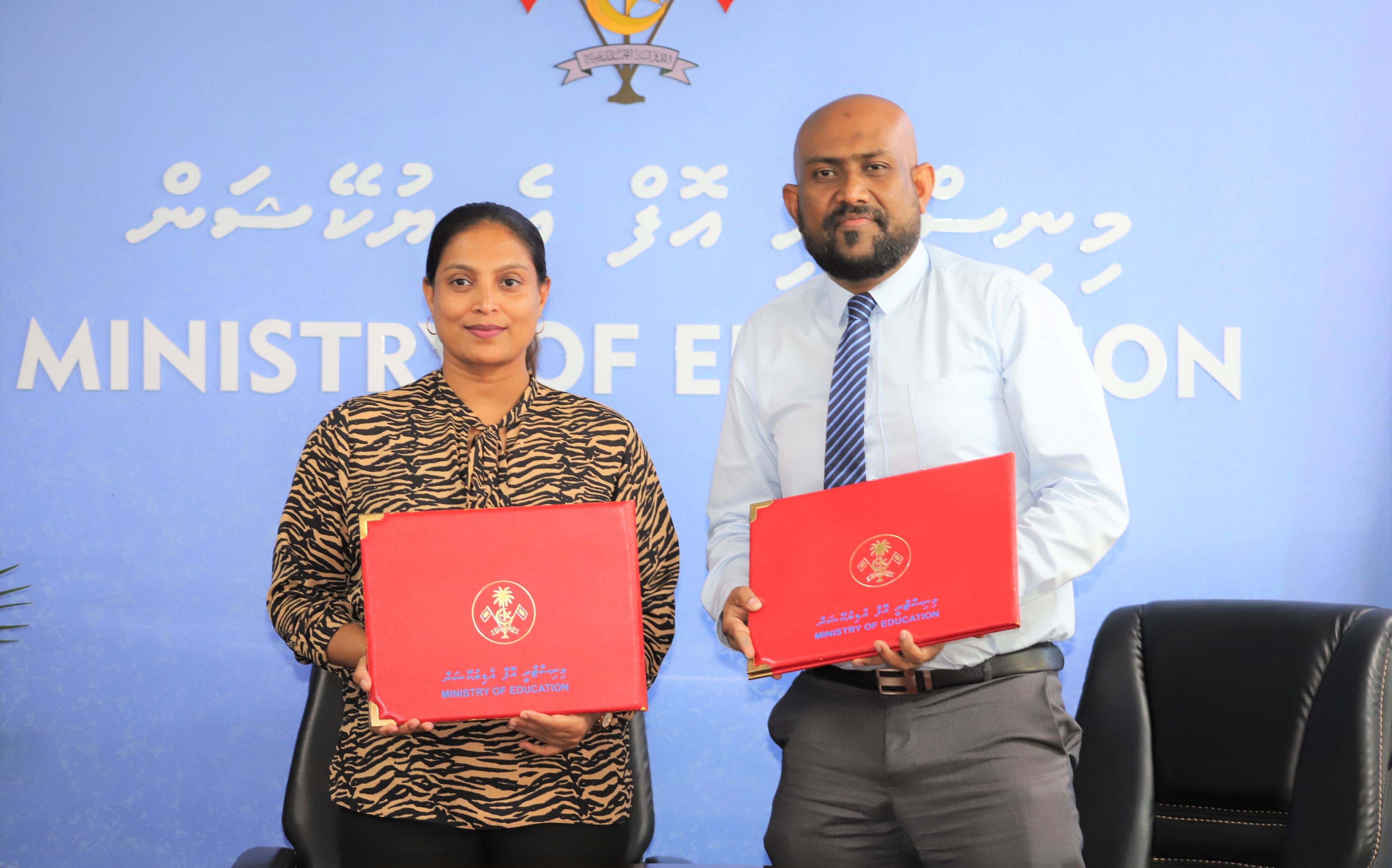 ACC signs MoU with Ministry of Education to work together 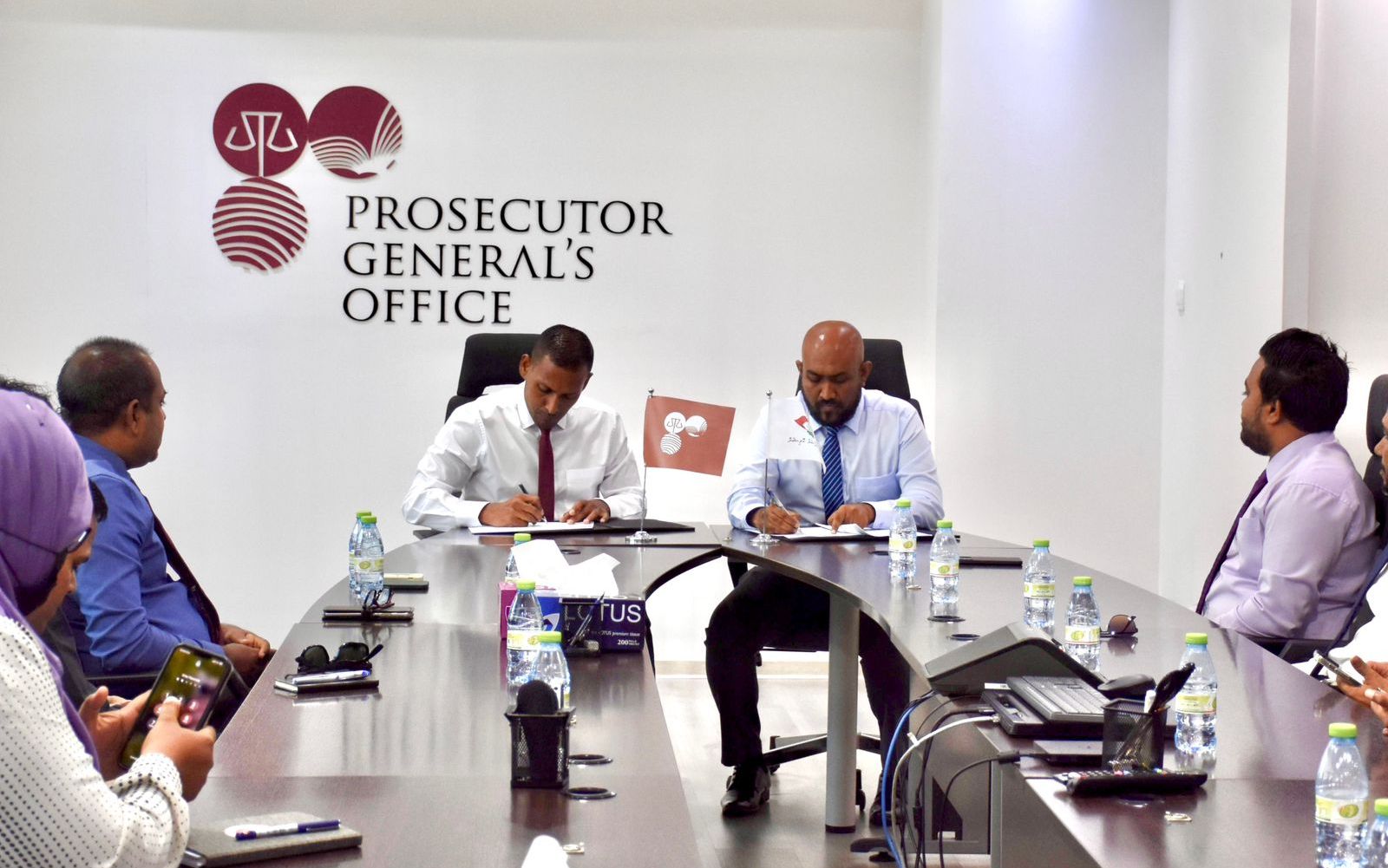 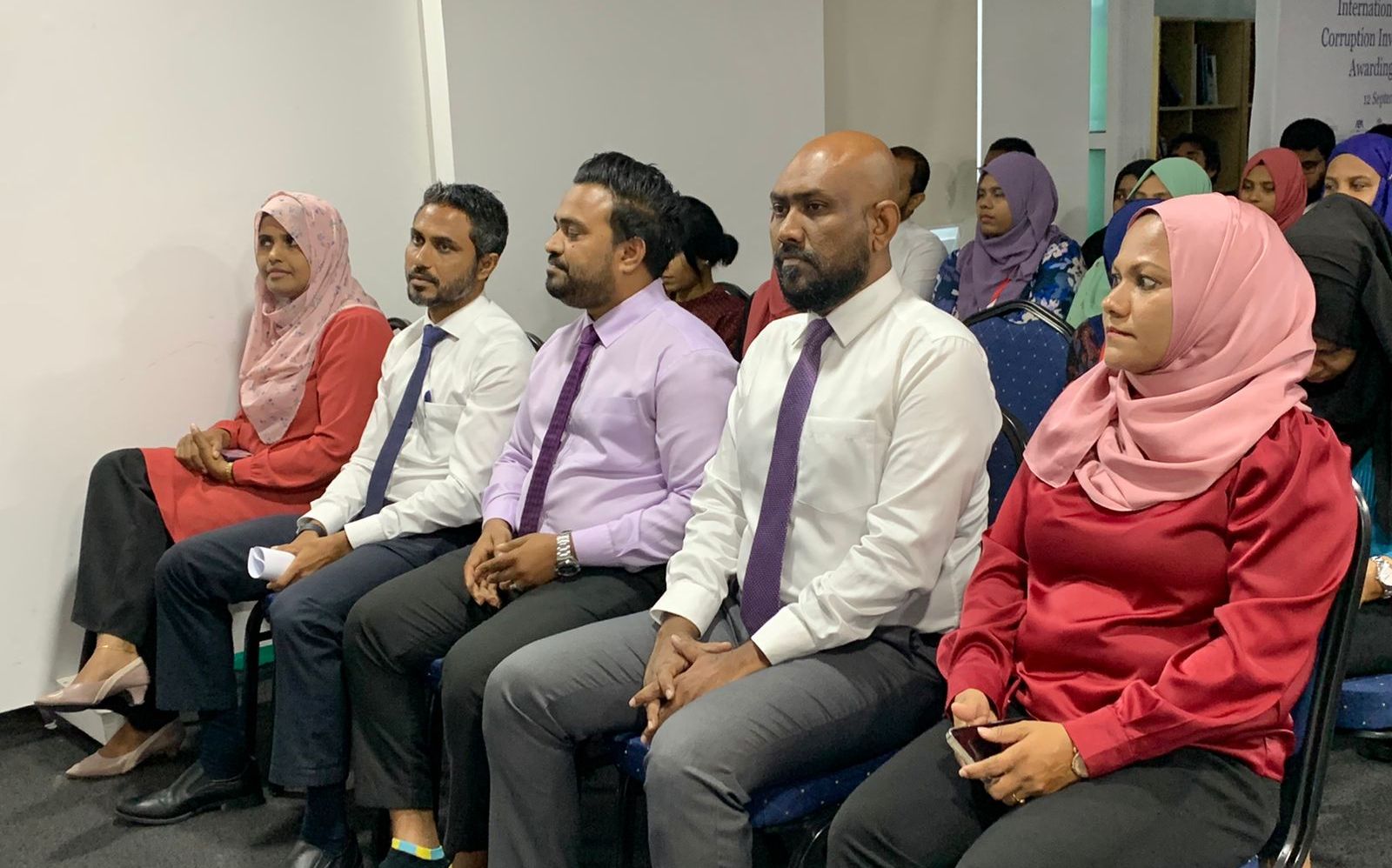 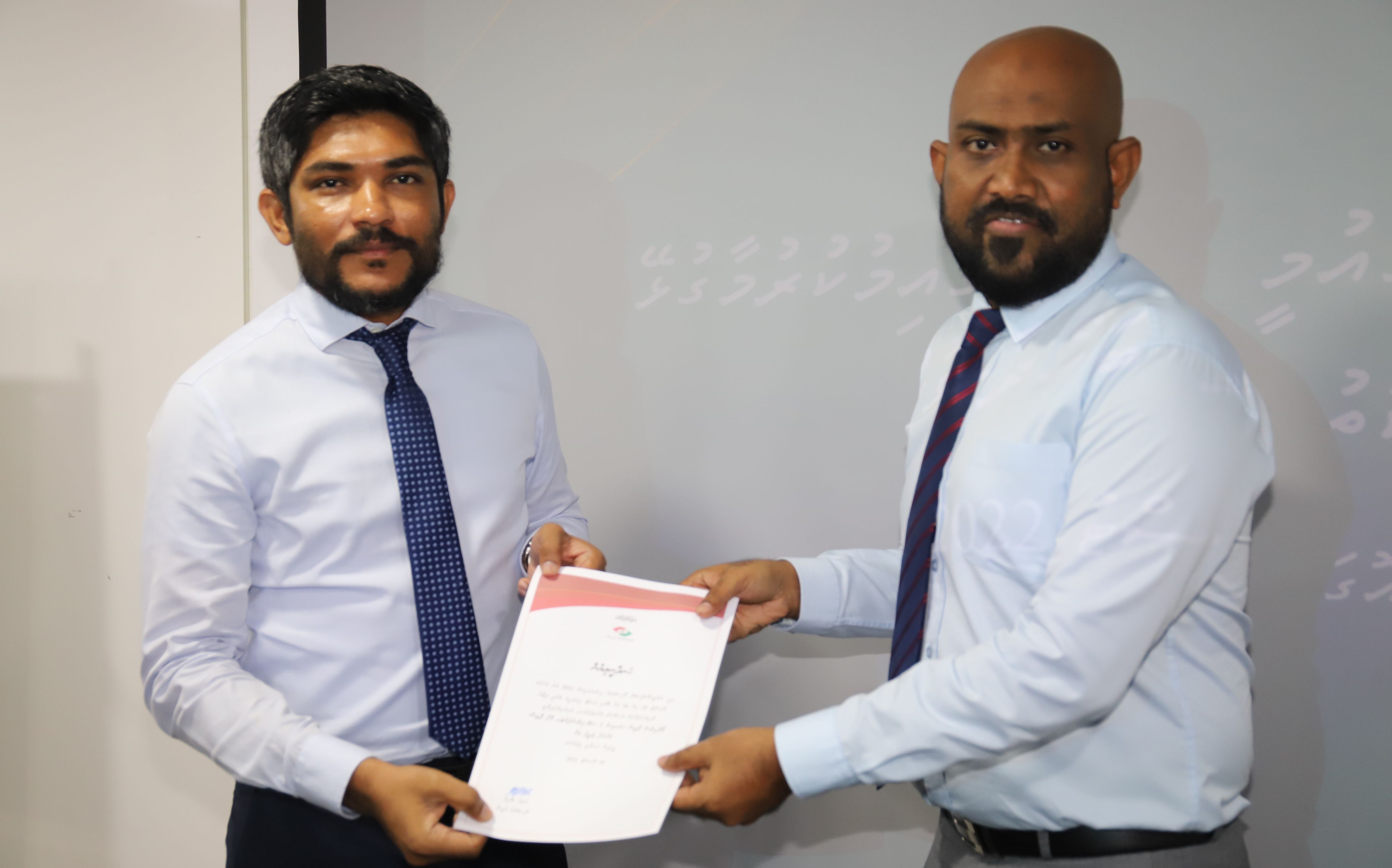 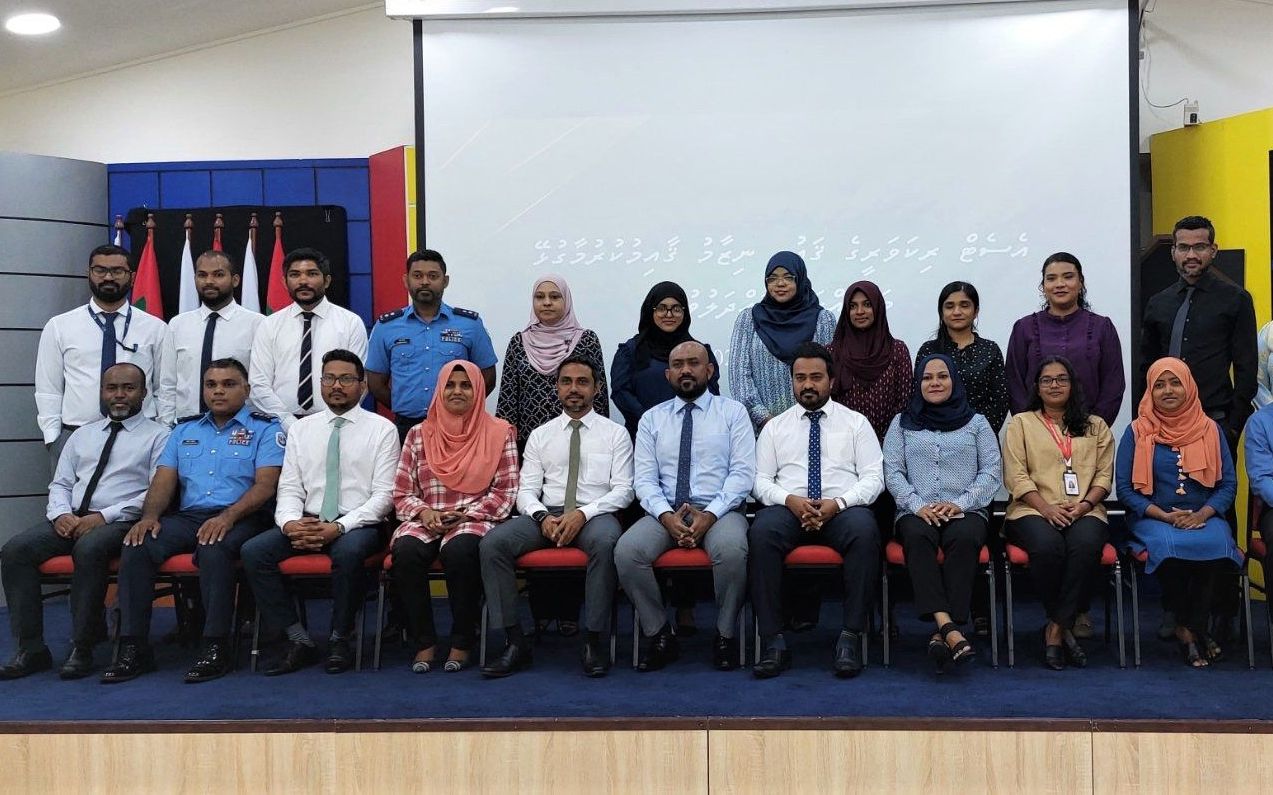 ACC has initiated a workshop to establish an asset recovery system